Take me to TV-Land 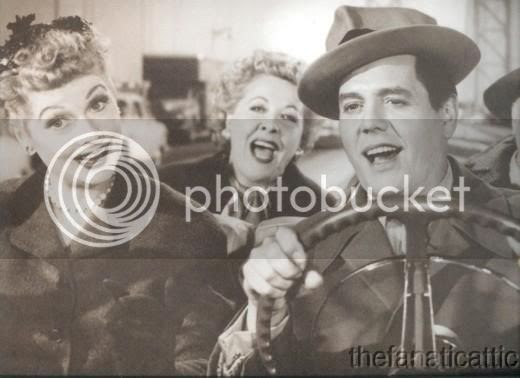 here we go! (Pretend that's me there, in the backseat, not Ethel Mertz.)
Tuesday was a day of such busy-ness and hecticity (to me, that should be a word-- if "electricity" works, why not this?) that I felt like I barely had time to think. Notice I did not even post a "tasty tuesday" recipe. I'll make it up by posting two recipes next week!

Then, yesterday, I woke up feeling like crud: my throat was on fire, my head ached, I had a fever and chills, I was congested-- the works. Not fun. (I feel MUCH better today, thankfully!) So, I did something I haven't done since the last time I was really sick, which I think was quite some time ago: I laid around on the couch ALL DAY. Of course, my children did need to be taken care of, but other than that, I was a complete vegetable. And while it was not pleasant not feeling well, in some ways it was a welcome break. As a mom, I almost never allow myself to just lay around during the day, even during their naptimes. There is always something else that could be done, it seems, and it is hard not to feel guilty or lazy just relaxing in the middle of the day-- even though we all need to do that every once in a while. (I know you other moms and stay-at-home girls can most likely identify with this!) Being sick forced me to be lazy, and I would be lying if I said a small part of my sick little self did not enjoy having a valid excuse to do just that.

So what did I do to pass the hours on our comfy blue couch? I watched TV. I thought about reading and feeling somewhat productive, but my head hurt too much to think. Instead, I found myself in a world of black and white, with mothers in house-dresses and kids who say things like "Gee, that's swell!". The time flew by with episode after episode of Leave it to Beaver, I Love Lucy, Beverly Hillbillies, and Bewitched. Old TV is so fun to watch; I just love it, for lots of different reasons. The clothes, the lovable characters, the settings, the wholesomeness, the funny storylines-- it's a perfect combination. Of course, I am a sucker for anything vintage, and I guess that carries over into TV and movies as well.

Between sleeping and the old TV shows, my sick day actually went by pretty quickly. And today I am back to my regular duties...Which is a very good thing, considering how messy my house got after just one lazy do-nothing day. Isn't it amazing how quickly that can happen?

Oh I LOVE TV Land. That sounds like my type of day (minus the little bug you have, I'm sorry!)

This reminds me of a post I've been thinking of... yay! An opportunity to link to your blog. :) Feel better soon, love!

Glad you got the chance to relax! Being a SAHM, you're so busy all the time-- you totally deserve it!! I hope you're feeling better! Go away sickey-ness!

And congrats on getting your own house 10 months ago! I can't wait till we're in that position!

sore throats are awful. my hubby stayed home tuesday with one.glad you are feeling a little better. good for you, taking a break on the couch all day. multi-tasking all the time is exhausting and makes my brain hurt.

I'm glad you're feeling better! it's stinks being sick- especially as a mom!

and yes, I know you tagged me...I'm sorta between purses right now. I have a combo photo bag/diaper bag thing going on...although that could be quite an interesting blog...hmmm..

oh no, hope you are feeling better!

I love old tv shows. I'm a sucker for nick at night.

Lift Up Your Hearts said...

Ugh, so sorry you were sick, but glad you're feeling better today! Thank you for the SO-sweet comment on my blog! :*)

In response to your comment on my Wifely Duties post... I agree with you wholeheartedly! I think there are some things the 'new woman' thinks are beneath her to do for her husband, and I think that pride causes more trouble than it's worth! More often than not, those little extra, respectful things we do for our guys turn around and give us something in return, so nothing's lost!

Ohhhh I love our new look! I loved the old one too- you just all around have good blog taste! OH man and I'm SO sorry to hear you were sick. Hopefully you're totally recovered now- that's just miiiiiiserable. On another note- you really ARE such a productive Mommy- I hope being sick reminded you just how much you get done in a normal day!

LOOOOOOOOOVE your new header! SOOO cute! and sooo you:)

Glad you are feeling better... I always love those few days when I can spend all day doing nothing...

Hi camera twin! Just wanted to drop by and say thanks for your sweet comment!

Talia
California, United States
wifey to my love. stay-at-home homeschoolin' mama to four. baker. antique store treasure hunter. wanna-be blogger and crafter (it's not going so well.). instagram fanatic. lover of cozy things. player and teacher of the piano. sweet family and friends are my favorite. Jesus is my Savior. His grace is my survival. happy heart. 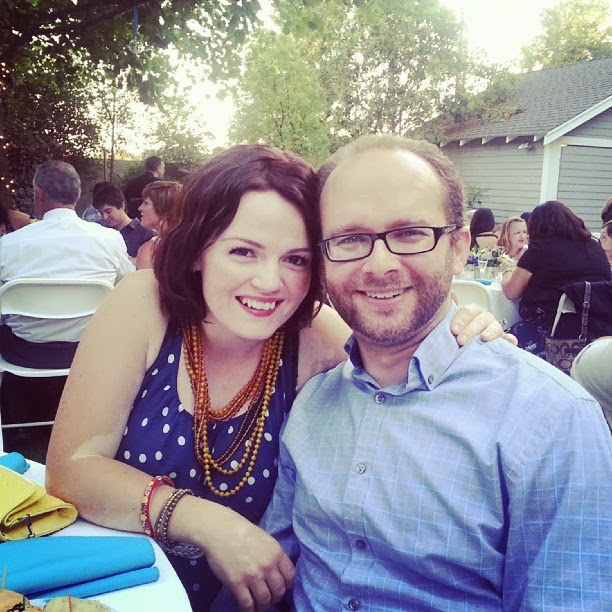 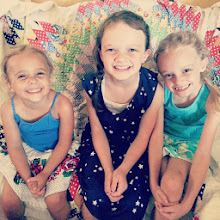 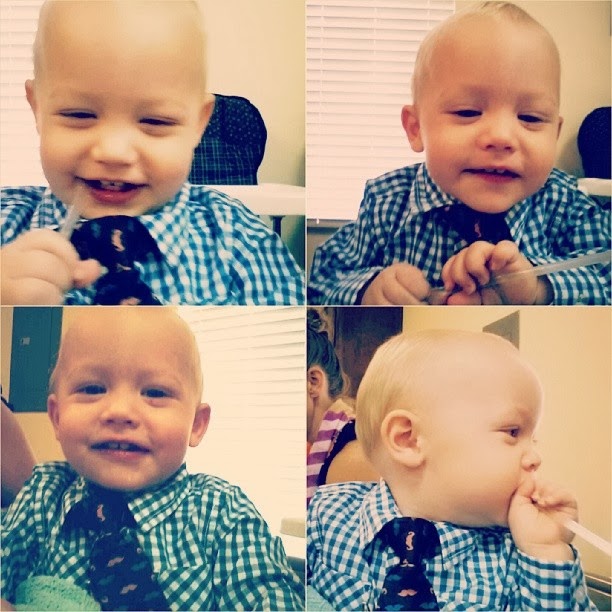 a happy place Annabelle autumn being a bookworm Bennett blerg bloggy friends children are funny Christmas craftiness decorating delightful things Disneyland Easter Emma family fashion week giveaway God's Word good friends home homeschoolin' HOORAY how delicious I am... I like my outfit i love... I paint things just because let's reminisce love mom's journey music my children are growing up way too fast my garden my little artists our anniversary photo challenge pregnancy putting it all out there ramblings Rosalie snapshots springtime summertime tasty tuesdays the band the children the girls the honey the joys of motherhood things that call for dessert things that call for happy dances thriftiness and such travelin' adventures trusting God videos we be stylin'

peek into the past

...And so, the days went by, like pearls slipping off a strand-- each one imperfect, but lovely and shining.